Liza Dye is a classically trained Theatre Performance actress from Charleston, South Carolina. Liza resides in Brooklyn, NYC and performs standup comedy weekly at the Upright Citizens Brigade Theatre. She has been endorsed by the likes of Chelsea Peretti, Key &Peele, The L Magazine & Complex.

I have to endure the pain that is whatever song features her and that guy from Fun. every time I take a taxi or get something from Popeyes, I die a little inside each time. Where is the P!nk that everyone thought was black when she had the hit single “There You Go”? Come back, black P!nk.

How does he do it? No one knows. Who are the people that actually enjoy Pitbull’s music? Why has no one interviewed them yet? Are they dangerous human beings? Are Pitbull and JLo on the brink of the Latino “Watch The Throne” collaboration? Watch el Trono? These are a few of the many questions that I have regarding Pitbull.

I’d like to reference the 2:57 time marker of this Yeezus motivational speech regarding my feelings towards Bruno Mars: 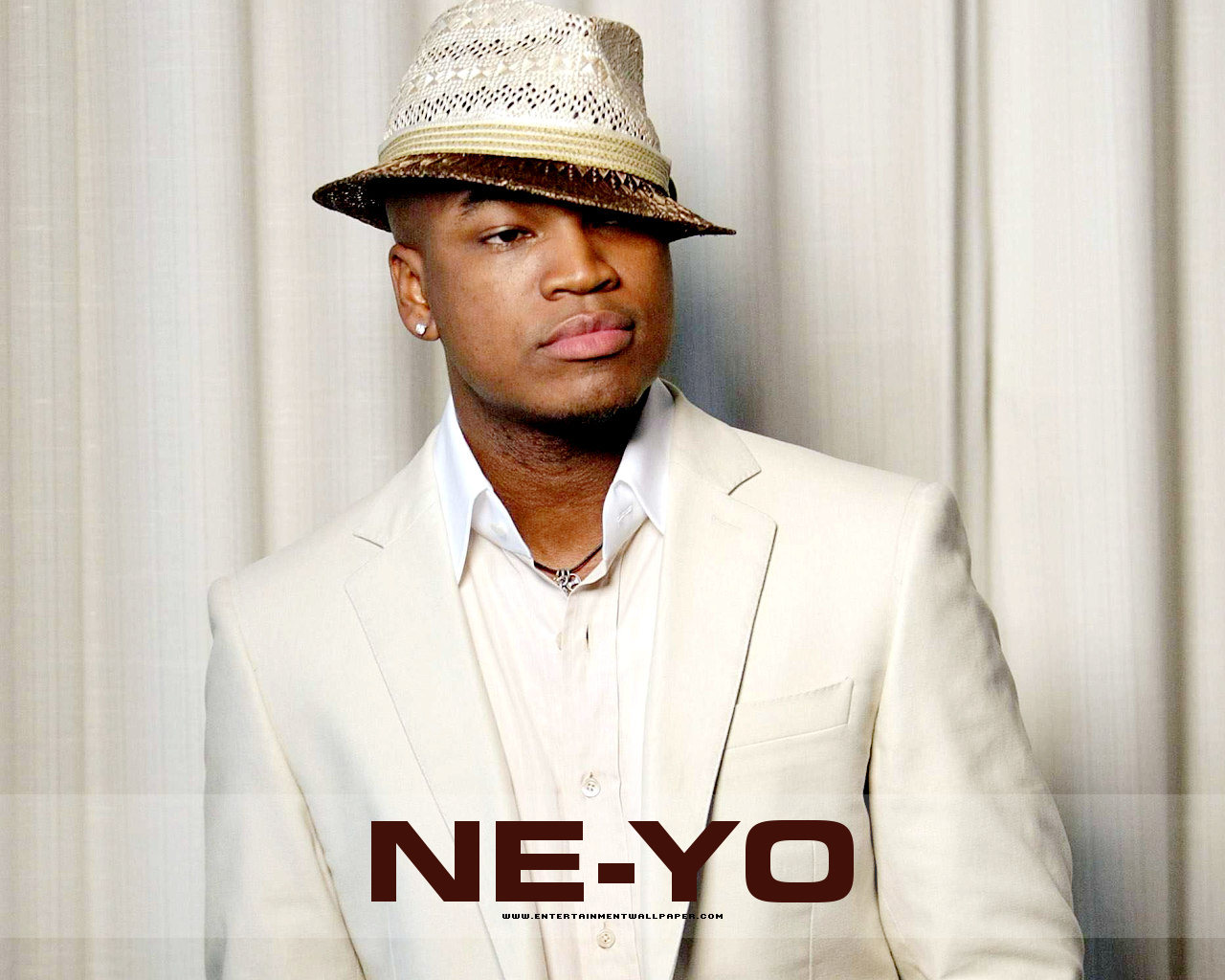 I don’t listen to Ne-Yo’s music and I don’t like to talk sh*t about things that I haven’t given at least one chance but I honestly cannot bring myself to give this little modern day closeted Kirk Franklin a chance. What is his entire deal? Those side ways fedoras…gloves…his face…Ne-Yo is like a little gay black leprechaun to me. I’d have no problem with little gay black leprechauns as long as they stay behind the scenes (songwriting) than being in the spotlight (performing). I’m just sayin’.

I’ve been depressed my whole life but after I saw Adele’s success it really made me wonder….maybe if I gained a few pounds, got the Michael Jackson surgery and sang about my depression over piano chords I could win a few Grammys. I’m still strongly considering it. While I continue to ponder my career change, I’ll pass on the “he broke up with me” ballads over piano tears. I am somewhat a fan of JT…I absolutely adored Justified (Cry Me A River still gets me to this very day) but the bee-boppin, hip-hop husband bromance with Jay-Z was kind of the last straw for me. Something about him now is just like….what’s the word? Boring? I’m not sure but he doesn’t have the *sparkle* anymore. Sorry, JT. Maybe you should’ve forgiven Britney…like what would that be like? If Justin Timberlake and Britney Spears never broke up? Probably a lot less snoozeville that’s for sure.

I’m a Jay-Z fan but here lately, I’ve given up. After attending his “performance art piece” at Pace Gallery a few months ago, I’ve felt some type of way about Hova’s motives to stay relevant in today’s internet society. You simply cannot deny the fact that age is sometimes a major factor in relevancy and Mr. Carter is aging quite gracefully, however, there is something quite magical about living in Brooklyn and hearing Brooklynites bump his music proudly from their souped up Honda Civic with rims driving down Fulton. No matter where you’re from, you can smell a fake when you see one coming and Jay’s “performance art” stinks. I do not get the whole T.Swift thing, I’m sorry. I have vivid dreams of the day that someone snatches a microphone away from her, interrupting her acceptance speech at a cool, relevant award ceremony.

My personal problem with 2 Chainz’s music is that he sounds like a slave. When I hear his voice come onto the many tracks that he’s featured on, I feel a dark, oppressive cloud hover over my spirit and start to think of my favorite scenes from the Tarantino film Django Unchained. Don’t ask me why, that’s just what happens, okay? It also doesn’t help that he looks like a Loch Ness monster. Maybe it’s the hair? I can’t get down with any of it.

If you know me then you know I am currently dealing with a lifelong struggle of being a post-Beyonce fan. I was there from 1998 to approximately 2007 until I started to see her recreate old material from classic choreographers that our generation wasn’t aware of like Gwen Fosse and French dance films without giving any credit or paying homage to the original content creators publicly. Every celebrity reaches a point in their career where they no longer have control and it is an unfortunate level to reach. The “Bey-hive” seems to be clearly misguided and blinded by weave tosses and hip gyrating. I just want people to know the truth. And the truth is that her latest self-titled album is not good. It is her escape into motherhood and being a wife; mere jingles and tunes she probably would create while changing Blue’s diapers or out of frustration for why Jay didn’t take out the trash like she asked.

Monday 1/13 at @FreeCableComedy in Williamsburg at 9pm