6 Examples Of The Worst Kinds Of Dudes On OkCupid

OkCupid has been a weird blessing and curse on my once poppin dating life. Here’s a guide to some of the worst of it and how to avoid ending up screenshotted like these fools. 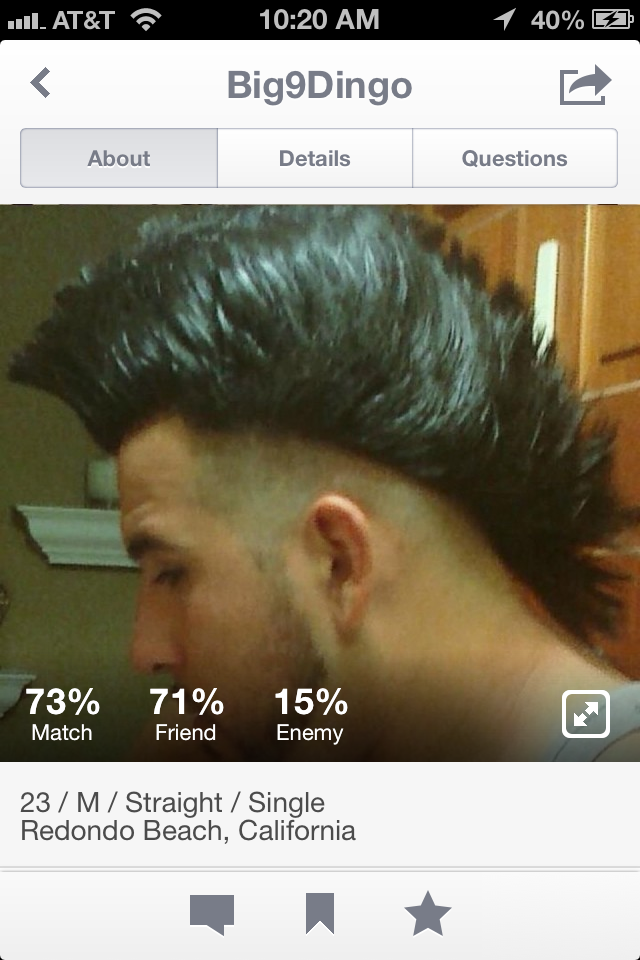 Everything about this guy’s profile screams no to me. Let’s start with the name, Big9Dingo. Have some subtlety, do not talk about your penis in your handle. In fact do not talk about your penis at all in the first conversation unless she’s touching it willingly. Secondly, let’s talk about this hair. This guy clearly read one of those shitty pick up artist books and believes this to be “peacocking”, in reality he looks like Jersey Shore cast member who takes his style cues from Dragon Ball Z. 73% match which I blame on me being from Jersey. 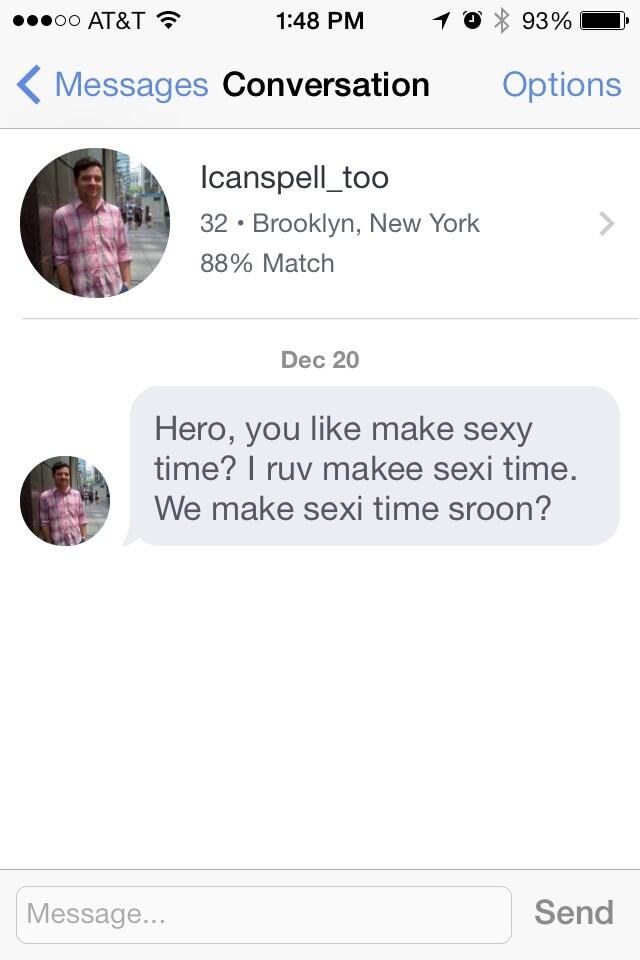 I get a lot of openings based on my race because I’m Asian. As annoying and jarring as some messages are it’s an easy way to weed out the racists and fetishists early. Apparently me and this ridiculously racist Australian guy are an 88% match. 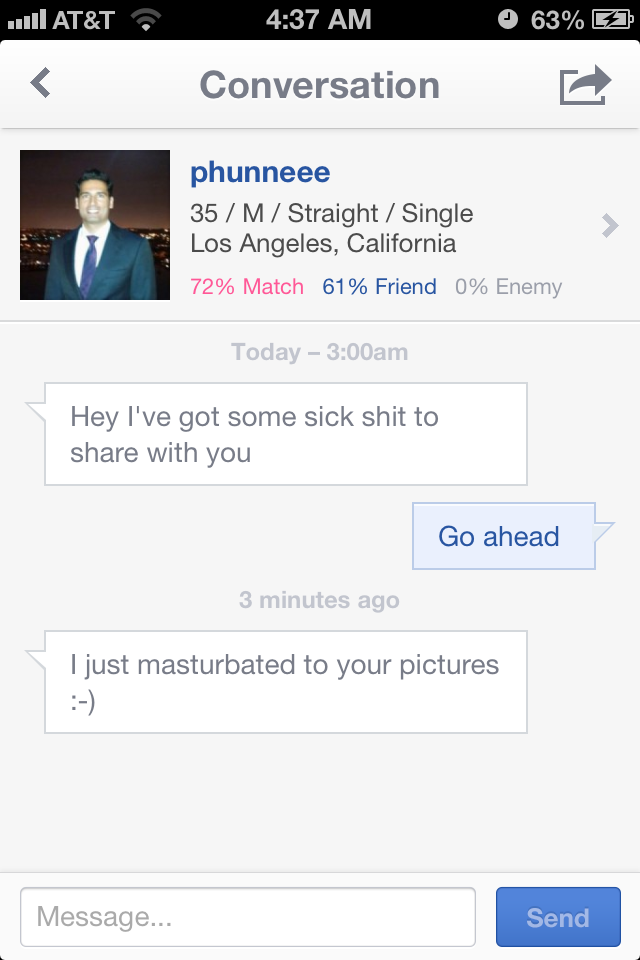 On some level you gotta respect the bold opening. Telling a girl you just masturbated to her pictures takes a level of honesty most men don’t possess. Of course he’s a suit and tie guy.72% match. Seems legit. 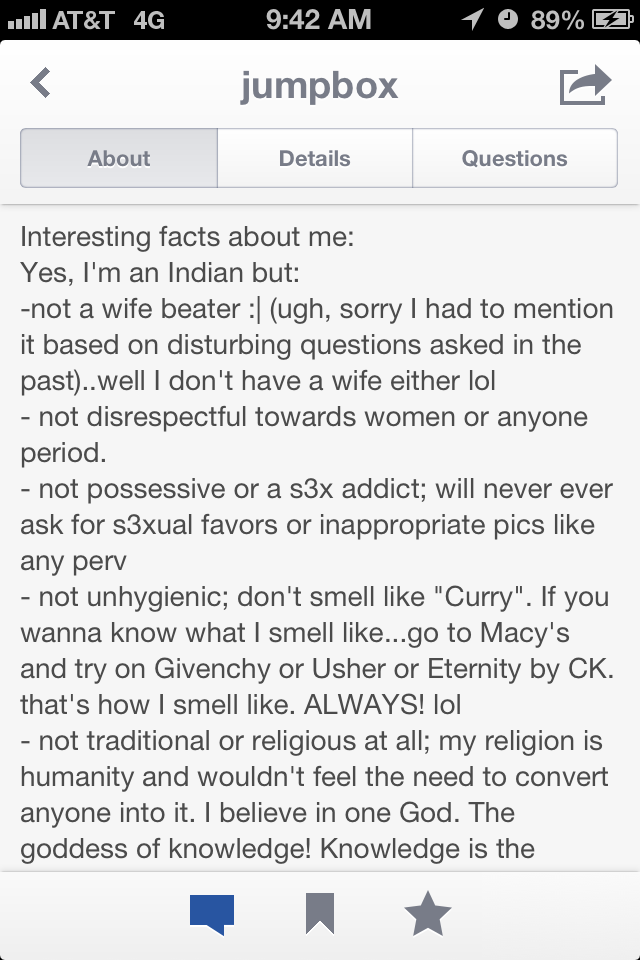 I almost feel bad for the amount of stereotypes this guy is trying to defend himself against. But I really don’t understand his need to spell sex, “s3x”. 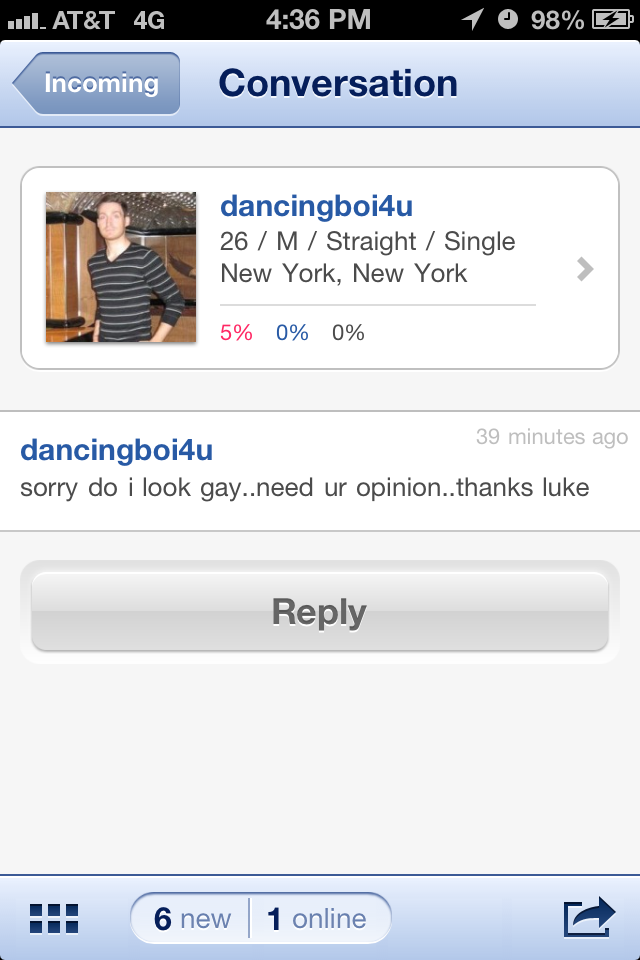 I dunno Luke, your handle is dancingboi4u. That kind of says it all. 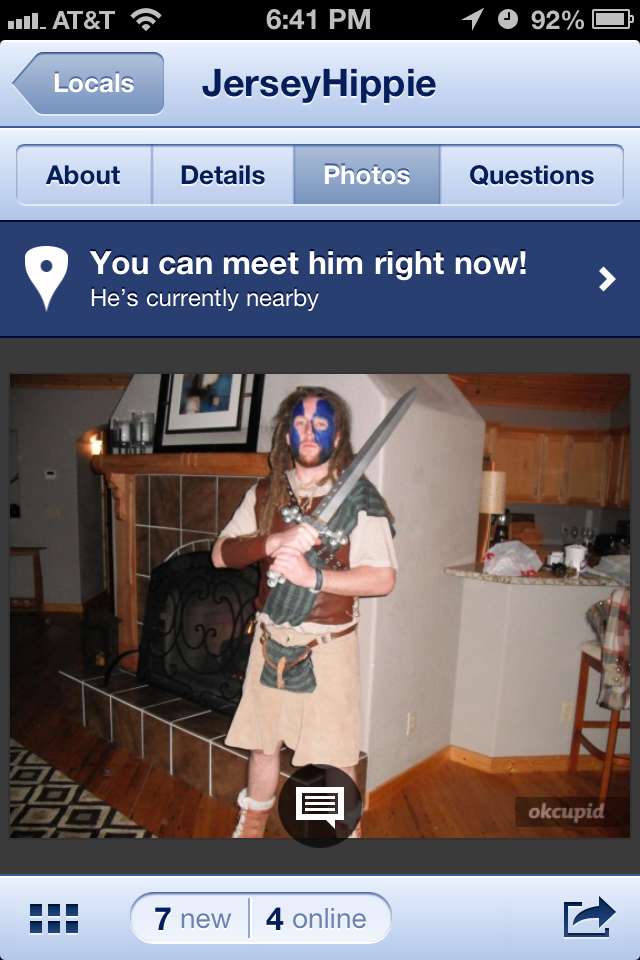 White guy with dreads in a skirt (ok “kilt” whatever, mandress), fannypack, uggs, face paint, wielding a costume sword. I’m just trying to take in all the details. He looks like a Braveheart extra. And his handle has the word “hippie” in it. No no no. 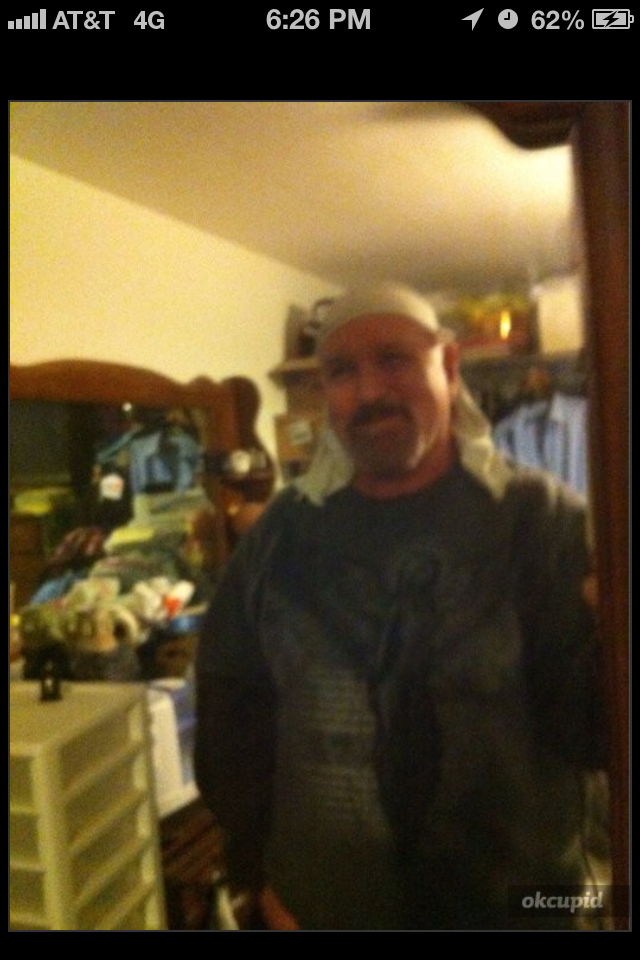 This rare breed of male is a white man in his fifties wearing a durag cape flowing while taking a selfie. I don’t remember what this guy messaged me because this image was seared into my mind’s eye. 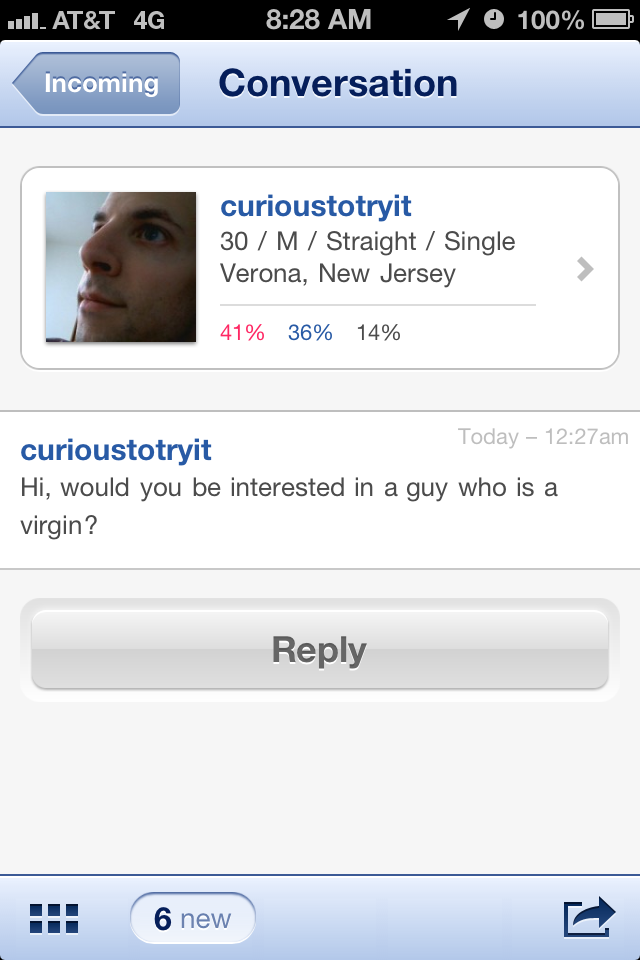 No. Even the non virgins don’t know what they’re doing.