It’s no secret that men often are the rulers of every industry from politics, to art, to fashion. They have even been dominant in the music industry what with the well deserved popularity of such rock icons as the Rolling Stones and the newer and still undeniably popular Black Keys and Arctic Monkeys. But what has been infectiously exciting as of late is the rise of women in the entertainment industry. The sexy sibling duo of Rodarte in fashion, the rebirth in the popularity of performance artist Marina Abromovic, have been making headlines as part of the burgeoning empowerment of females in the public eye. And what better place for women to start making yet more waves than the music industry. 2013 saw the rise of such artists as Icona Pop, Miley Cyrus, and the precocious 17 year old prodigy Lorde, so the natural next question is, what is to come in 2014?

The 26 year old Swedish songstress has been making music since 2007 but it is her dance ready “Bodywork Lover” that truly earns her a second look. As well as making acoustic remixes of Avicci club songs, the pre-Raphaelite beauty’s sweet child-like voice belies her Pulp Fiction esque sex appeal. Take a listen and a look.

At only 22 years old, this English-Finnish hybrid has a rich and sultry voice that one would expect to hear in slow jams. However, her electro-pop stylings make her an obvious choice for “the next big thing”. Her single “Push Play” has been remixed by Zedd but even the original urges one’s hips to sway and inhibitions to fall off along with one’s panties. Have we captured your attention?

The Swedish import comes off as an exotic, cigarette smoking version of Jessie J. Her jazzy, alternative rock vocals in her best yet single “It’s Over” promise to win over the downtown crowd in her first ever self titled EP album. Her rocker chick sense of style doesn’t hurt a bit either.

The European pop star has a youthful voice and upbeat sound which recalls the likes of Carly Rae Jepsen mixed in with the girly indie vocals of Ingrid Michaelson. Her most popular single “Baby No Name” is a feel good single for any girl who wishes to transport herself to a carefree Summer day through a single piece of music. 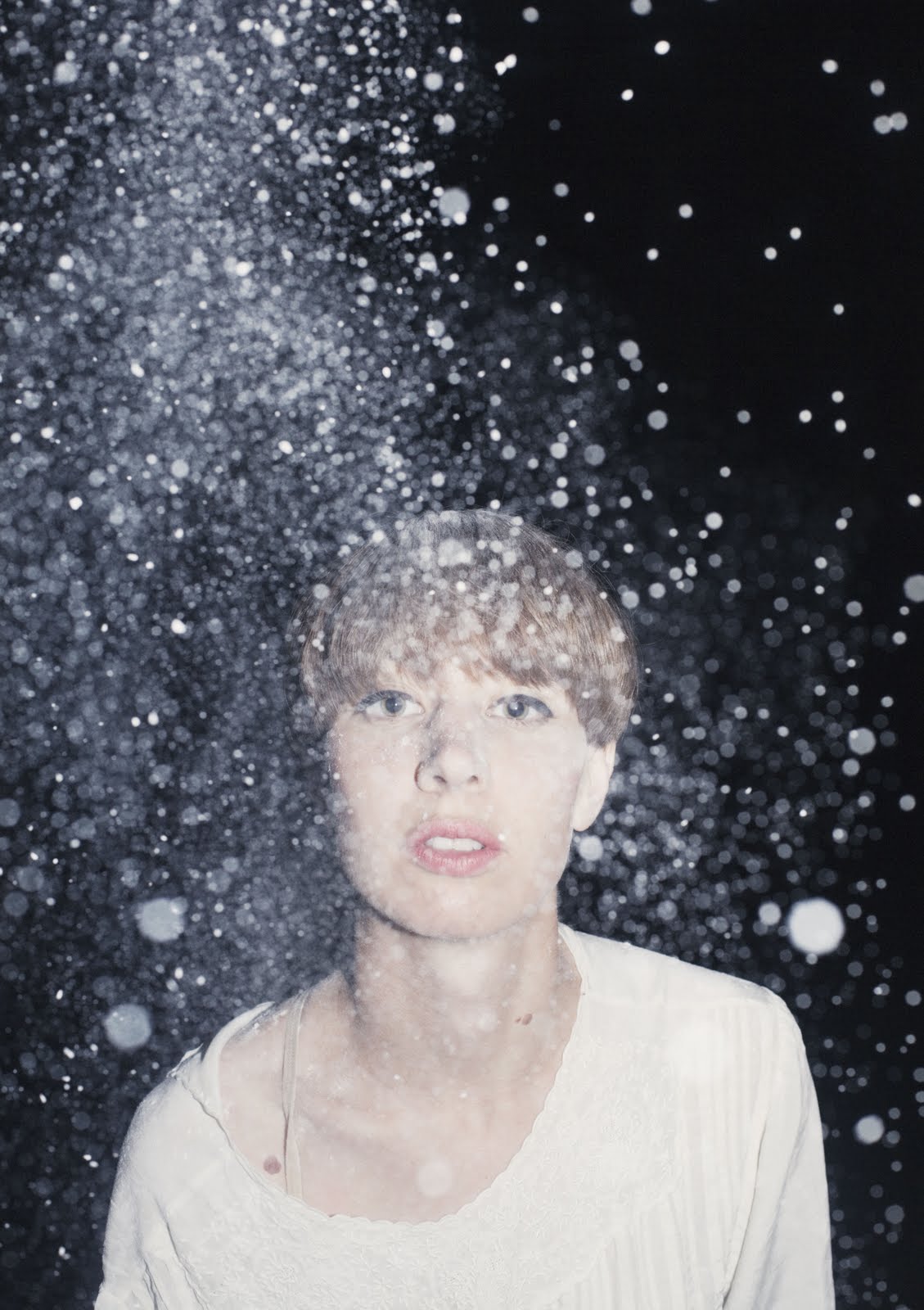 The Swedish singer, and fashion model was a contestant on the European television show Swedish Idol, and now at only 21 her electro- pop music style is poised to make her popular in America as well. The icy gothic blonde beauty with the punk rock style entices listeners in her single “Close Enough” with a slight Swedish accent leaking into her vocals. This is the one to watch.